What is EFT tapping? What is its foundation and what is the science behind it.

Scroll down to Explore This Page
Explore The Site
Send Your Query
Page Contents show
1 The Energy Body & its connection to mind and emotions
1.1 Introduction
1.2 EFT – The Universal Healing Aid
1.3 EFT is easy, simple, and one of the most effective self-help tools. Here is why?
1.4 EFT is used worldwide in the following areas :
2 Resources
2.1 EFT (Tapping) – Science and Evidence
2.2 EFT Resources and Leaders
2.3 Websites
2.4 Leaders in the field
2.5 Important Youtube videos

The Energy Body & its connection to mind and emotions 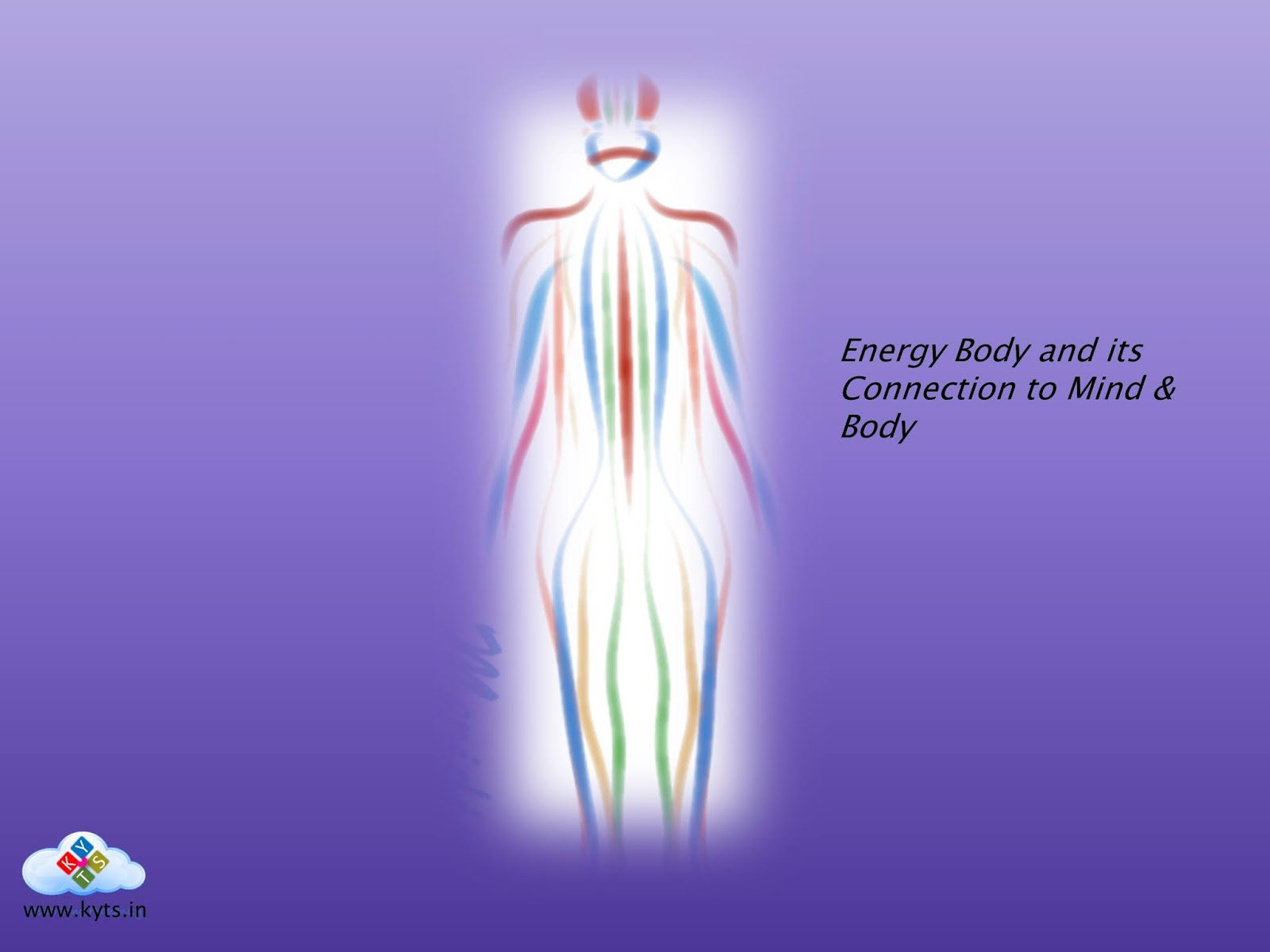 In this, modern world, high stress, and competition continually take their toll on the health and self-esteem of every individual on an almost daily basis. Due to negative feedbacks, pressures, and expectations from parents, peers, teachers, or bosses each one of us weighs down by anger, frustration, grief, fear, depression, or anxiety to varying degrees at some point in life. Some of us are able to shrug these off but most of us are pinned down by these negative emotions and beliefs. They inhibit our thoughts and actions in subtle and obvious ways and most of the time restrict our free expressions. This leads to an accumulation of the suppressed feelings of anger, suffocation,  guilt, hatred, and many other negative unresolved issues inside of us on a continual basis. And it is observed that if these negative, unresolved issues to be precise, are carried over by us for a long period of time, they start showing up physically and come out visible as physical, emotional or mental illness or disease. Over a period of time, this accumulated baggage may trigger cravings or addictions, physiological changes, contributing to stress and stress-induced diseases, low self-esteem & depression, and many other physical, mental, and emotional discomforts leading to an unfulfilled and suffocating life.
Here is something astonishing to understand and observe that if we are facing any kind of discomfort in our lives – whether it is physical, emotional, or mental – most of the times there is a significant emotional cause, the unresolved emotional issue to be precise, behind that discomfort or disease. And it’s a proven fact now after so much research in the field of the mind-body connection, healing, and energy psychology that, until we clear that emotional cause, resolve that emotional issue we will not be able to fully recover or come out of that situation or mental and physical condition. This discovery led to the shift of focus from treatment of the outer symptoms to the root causes of the physical, emotional, and mental illness and disease which largely contributes to the imbalance of the energy in the body. 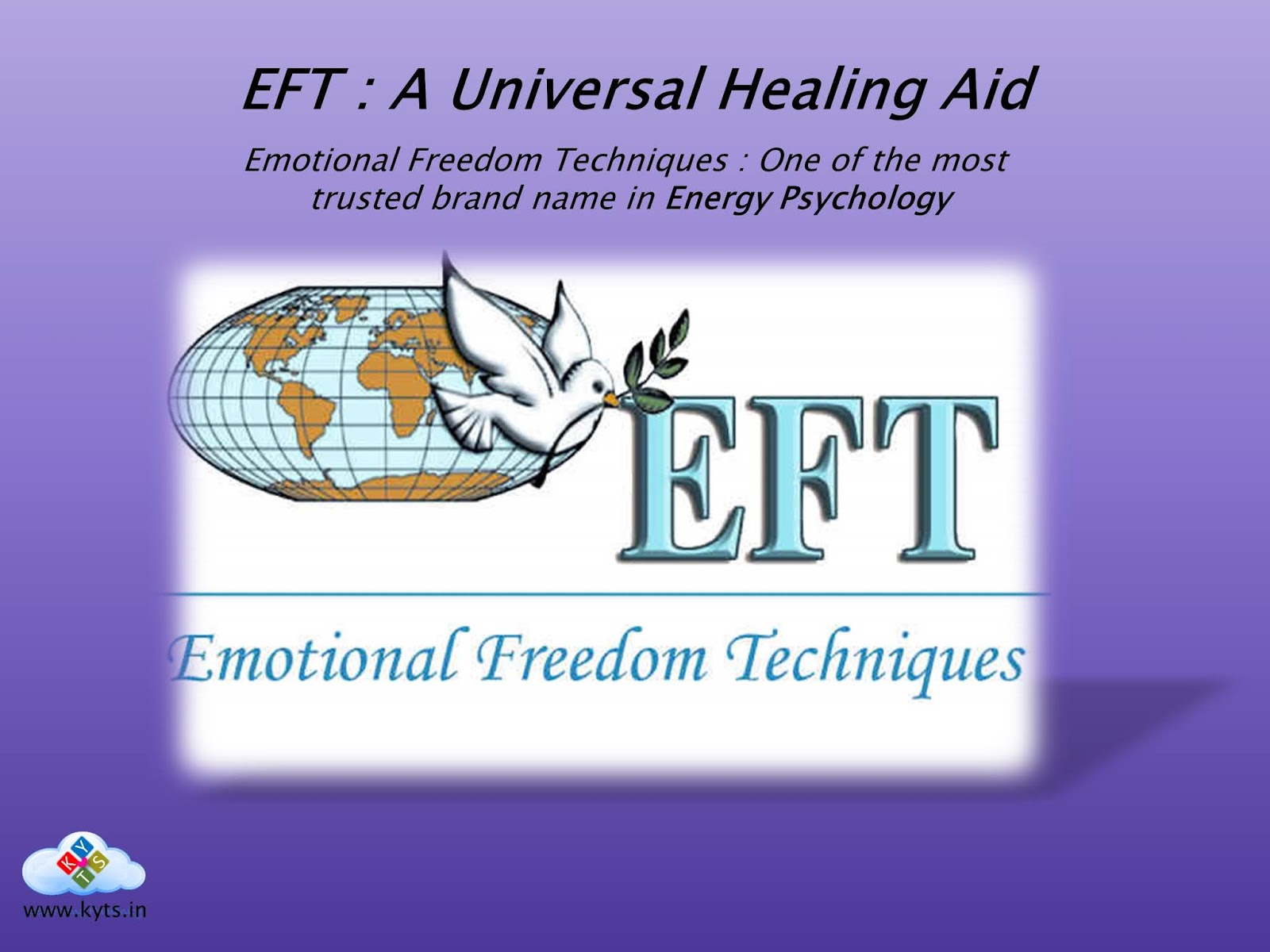 There are various methods for releasing or diluting negative emotions – the unresolved negative issues to be precise –  especially in the field of Energy Healing, which addresses disruptions, congestion, or imbalance in the subtle energies in the body.  EFT (Emotional Freedom Techniques) is one of the easiest and proved to be among the most effective ways to address underlying unresolved issues and help us take back the control of our life, attract abundance and well-being.

EFT is based on the ancient 5000 years old well-established healing method of acupuncture which relies on the fact that energy runs through nerve-like structure throughout the body, called meridians. Occasionally these pathways get blocked and create an imbalance in the body’s energy system and applying pressure or tapping on certain points, also known as acupoints, can release these blockages and bring our mind and body back into balance, improving general well being and balances the subtle energies in our body. EFT is also called modern acupuncture without needles. A gentle tapping technique is used on acupressure points located on the head, hands, and chest whilst also focusing the mind on a specific issue or problem.  This is said to release any negative emotions that may be causing a disruption in the body’s energy system which could be manifesting itself as either a psychological or physical issue.

Gary Craig, a Stanford engineer, is the founder of this method, remembered as giving the world the biggest gift of self-healing.  He is the one who is also credited with the spread of awareness of this method among masses. His genius doesn’t only lay in simplifying the process and adding refinement but to produce and document results by applying this method on various physical, emotional, and mental discomfort and diseases. Because of his dedicated work and research today this method is used with confidence by common people and veterans alike around the globe.

Here is an introduction video by Craig himself which shows us how EFT works and what results we can expect from this method.

As of today EFT has been used effectively and extensively by common people, healers, sportspersons, professionals, and even medical doctors in many countries and demonstrated success with personal improvements, self-esteem, performance enhancement, physical and emotional healing in thousands of individuals for the last three decades.

Gary’s website Emofree.com is the hub of thousands of testimonials of people using this method that d getting tremendous results for their physical, mental, and emotional issues.

EFT is easy, simple, and one of the most effective self-help tools. Here is why?

EFT is used worldwide in the following areas :

You can check out EFT founders website Emofree.com which has thousands of testimonials about the results of using this technique.

Here are some of the very reliable and authenticate resources for your further deep-diving into EFT (Tapping), its fundamentals, tapping principles, the science behind it, and global work being done on EFT, tapping, and Energy Psychology. 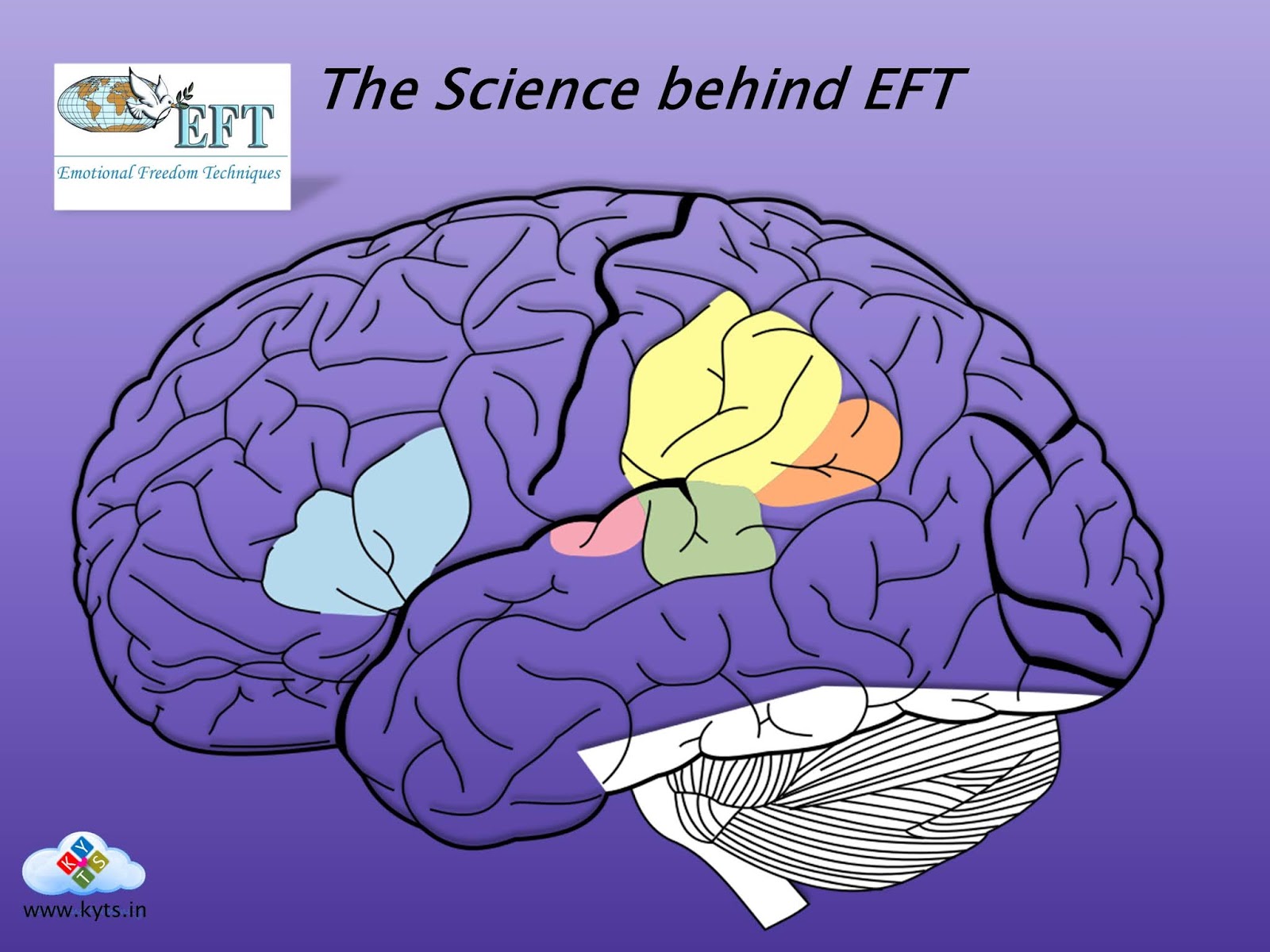 EFT has been found to be “evidence-based” practice for anxiety, depression, phobias, and PTSD when measured against the standards of the American Psychological Association’s Division 12 Task Force on Empirically Validated Treatments. EFT is also currently under review with the American National Registry of Evidence-based
Programs and Practices (NREPP) for effectiveness.
For more research on the mechanism of how EFT works, please refer

The following resources are those which we personally highly recommend for information about EFT (Emotional Freedom  Techniques).

Leaders in the field